Where it all started.

The Barton Grange story began more than 70 years ago when Edward and Ada Topping bought a small mansion in Barton, just north of Preston. They had big plans to convert it into a six bedroom hotel which opened in 1951.

While the couple worked together to build up the hotel business, their son Eddie was at college training as a horticulturist and landscape gardener. After graduating in 1955, he returned home to set up a market garden in the five acres of land surrounding his parents’ hotel.

As the hotel business grew, so too did the adjoining gardening enterprise. In 1957, Eddie created a landscaping business which quickly blossomed.

With demand for his services growing, Eddie made the pioneering decision to open the North West’s first ever garden centre, an event which was heralded by a full-page announcement in the local paper on 10th May 1963.

The beginnings of the garden centre were pretty humble with Eddie operating out of a small shed next to the hotel car park. But from this small acorn, the venture grew to become one of the most successful businesses in the region.

In the early 1970’s, Eddie purchased more land a mile from his garden centre where containerised trees and shrubs are now grown by a subsidiary company, Garden Centre Plants, to supply Barton Grange and garden centres nationwide.

In 1986, a propagation unit, the Northern Liner Company, was set up at nearby Pilling, where some three million plants can now be growing at any one time. Brookhouse Nursery, which specialises in houseplants and bedding plants, was purchased in 1993. This further strengthened the nursery business and took the total area of production to around 40 acres.

At the same time, the landscaping arm of the business developed into one of the most successful in the North West, winning major awards for innovative garden design.

Thanks to the success of the garden centre, the family opened a second centre in Bolton in 1990 and a third at Woodford in Cheshire in 1994. The hotel also expanded to become a prestigious 51-bedroom hotel and conference centre, with its own gym and leisure complex and the hugely popular Walled Garden Bistro.

In February 2006, the garden centre at Woodford was sold to enable the business to re-shift its focus back to Lancashire. Work then began on the group’s most challenging development – the £12 million project to build the new garden centre and narrowboat marina at Brock, just north of Barton. This new centre opened in March 2008, and the marina welcomed its first narrowboat in September that same year.

In 2012 and 2013, Barton Grange Garden Centre was named Destination Garden Centre of the Year by the Garden Centre Association. The decision was then taken to sell the garden centre in Bolton so that the company could concentrate its efforts on further developments at Brock.

From a small hotel to a major group of companies with a multi-million pound turnover, Barton Grange has established itself as one of the leading businesses in the North West.  It remains a family-run company committed to traditional values. Two of Eddie Topping’s sons are now in charge – Peter runs the landscaping and nurseries business whilst Guy oversees the garden centre, the marina and The Flower Bowl Entertainment Centre.

The latter is the latest chapter in the Barton Grange story. The Flower Bowl opened in August 2018 complete with a four sheet curling rink which is only curling rink in England. The venue also boasts luxury Ten Pin Bowling, a premium 3-screen cinema, an all-weather Crazy Golf course and two golf simulators. Two great dining options are on offer – the Ocean Fish & Chips Restaurant and the elegant Blooms restaurant.

In 2019, the group sold the original hotel to focus on the site at Brock to ensure Barton Grange Garden Centre and The Flower Bowl continue to inspire and entertain visitors for many more years to come. 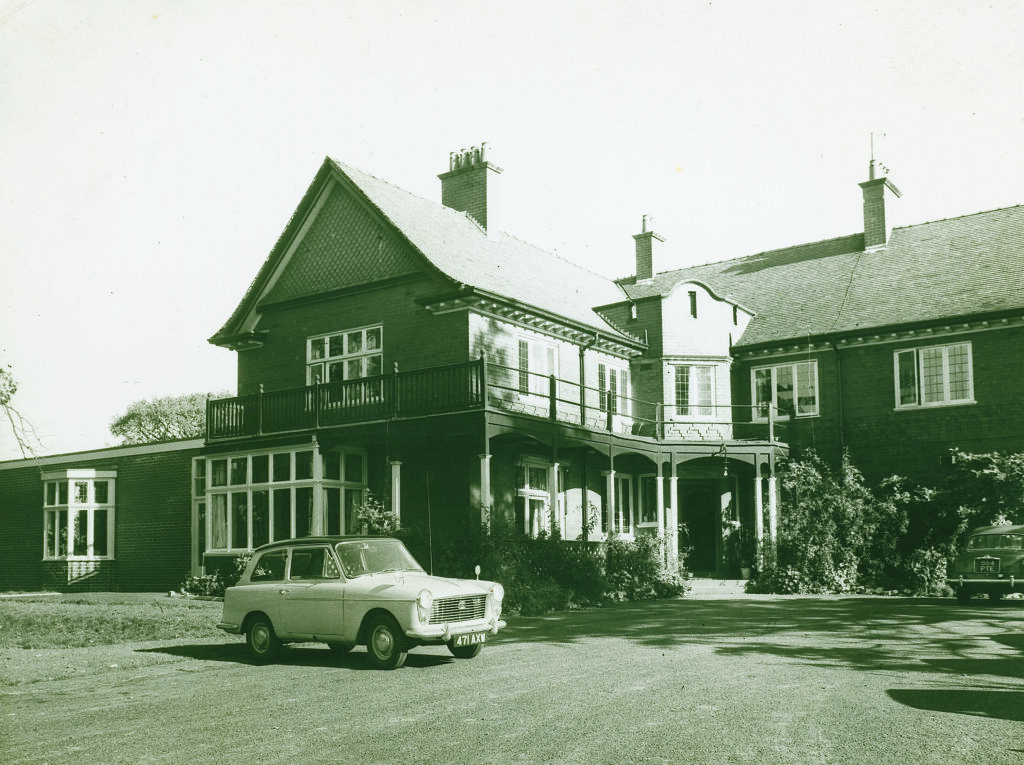 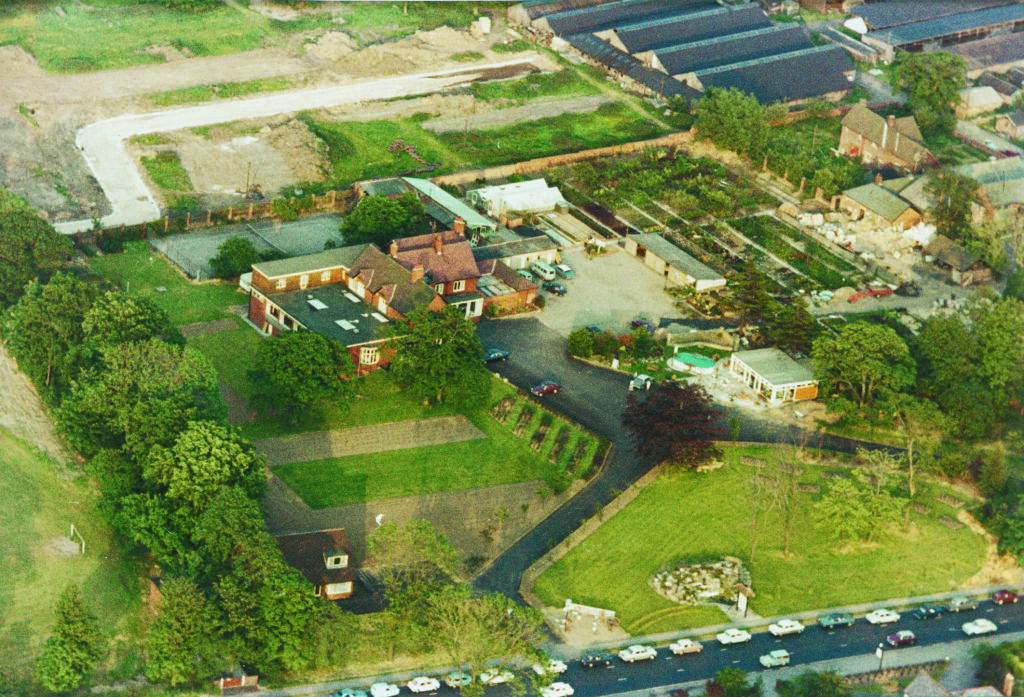 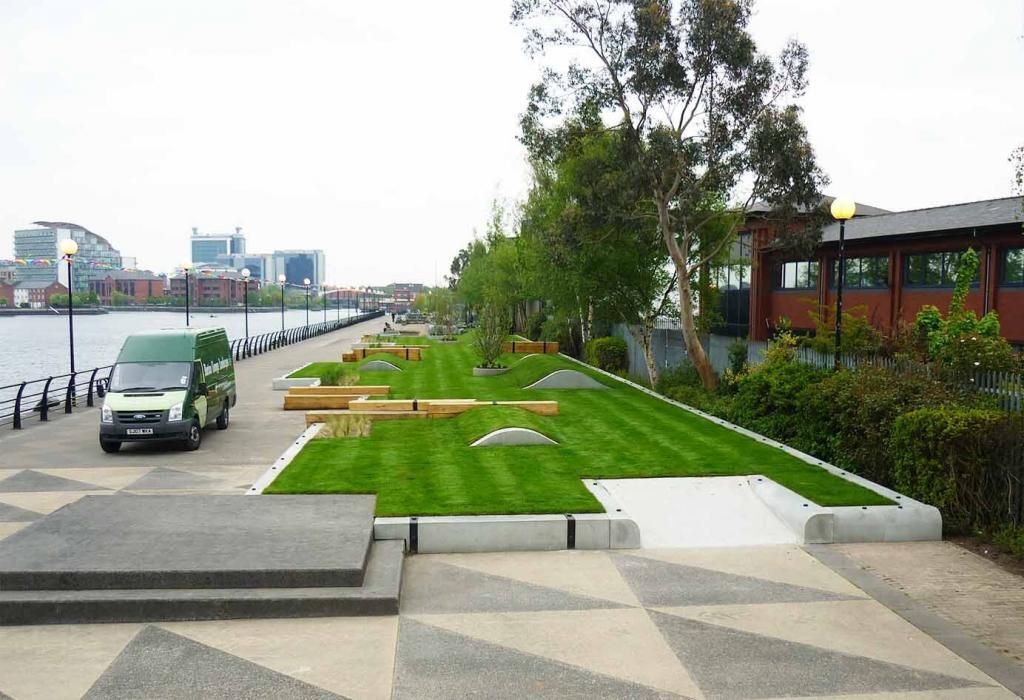 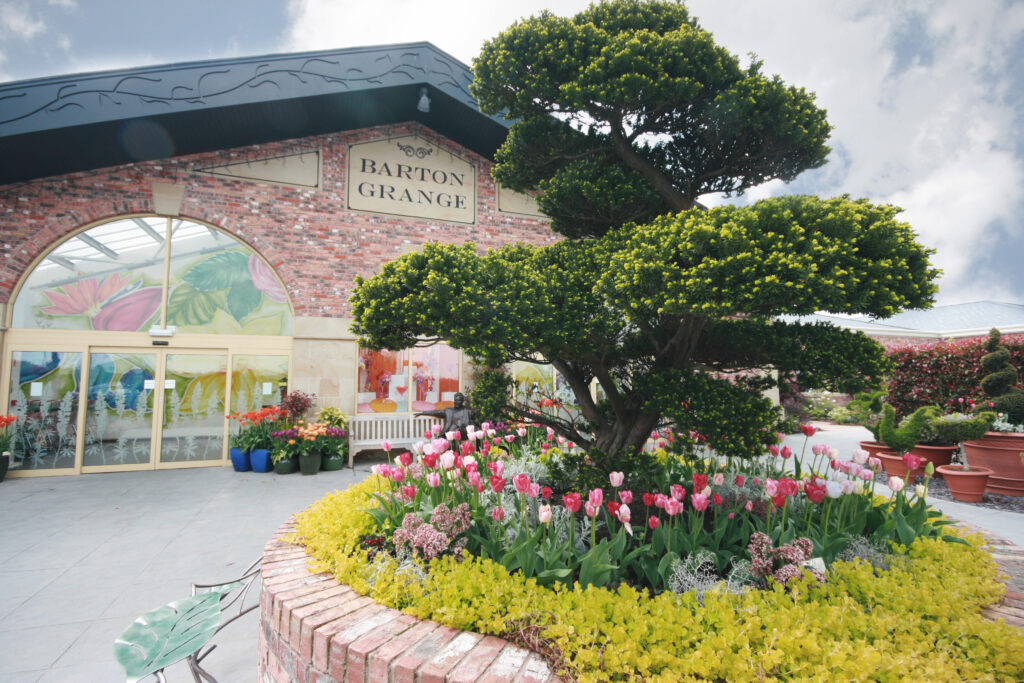 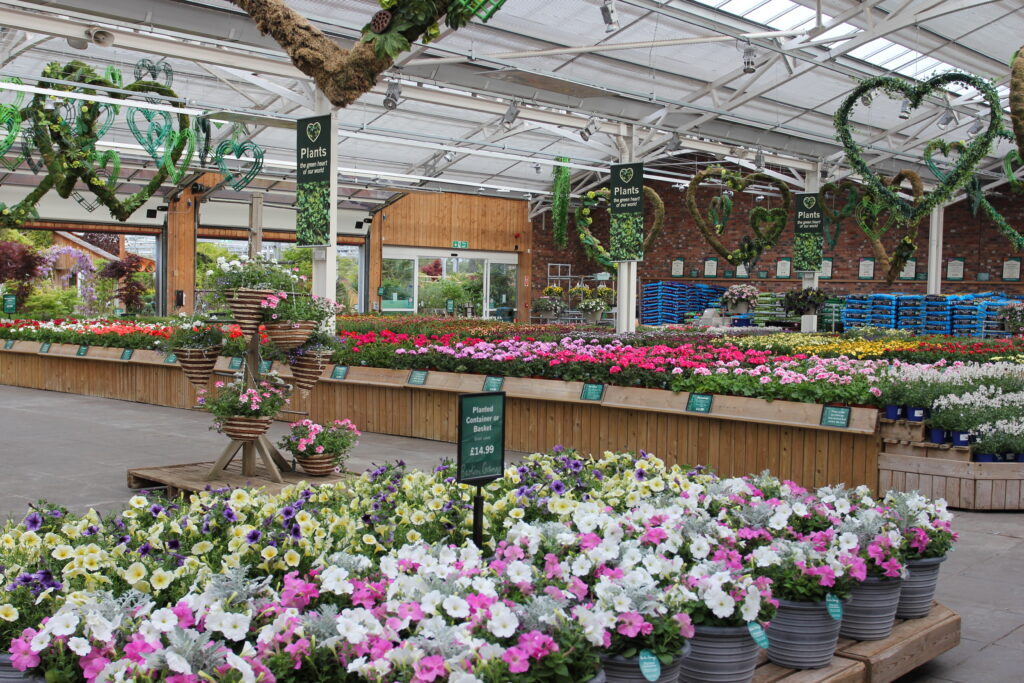 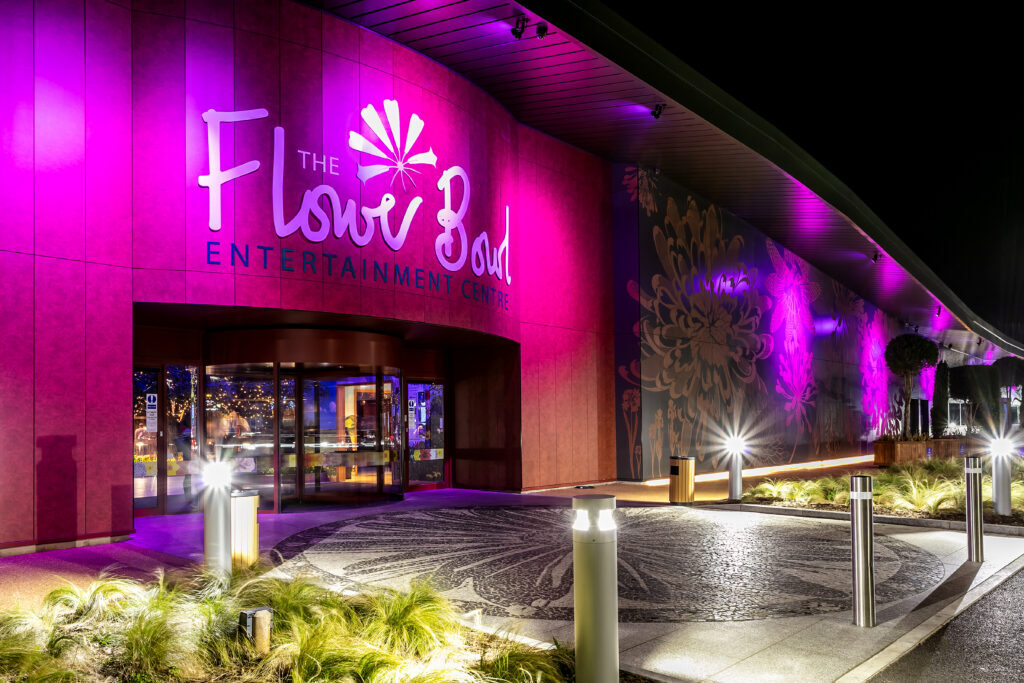 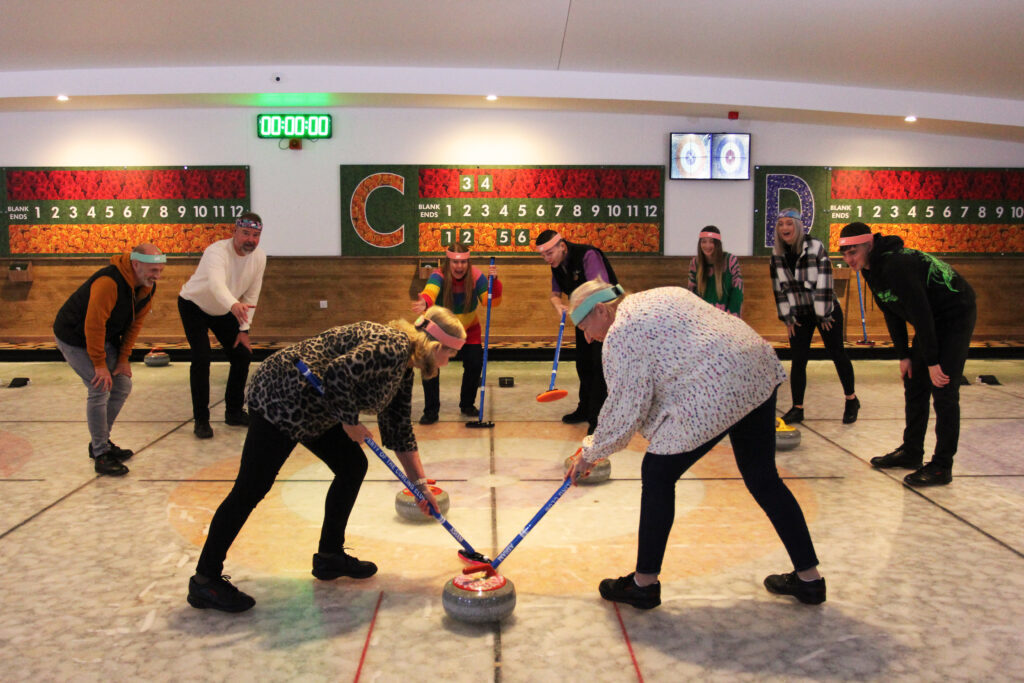